In the Western Balkans, the issue of dealing with the past is still a process that is being stifled with political crisis. 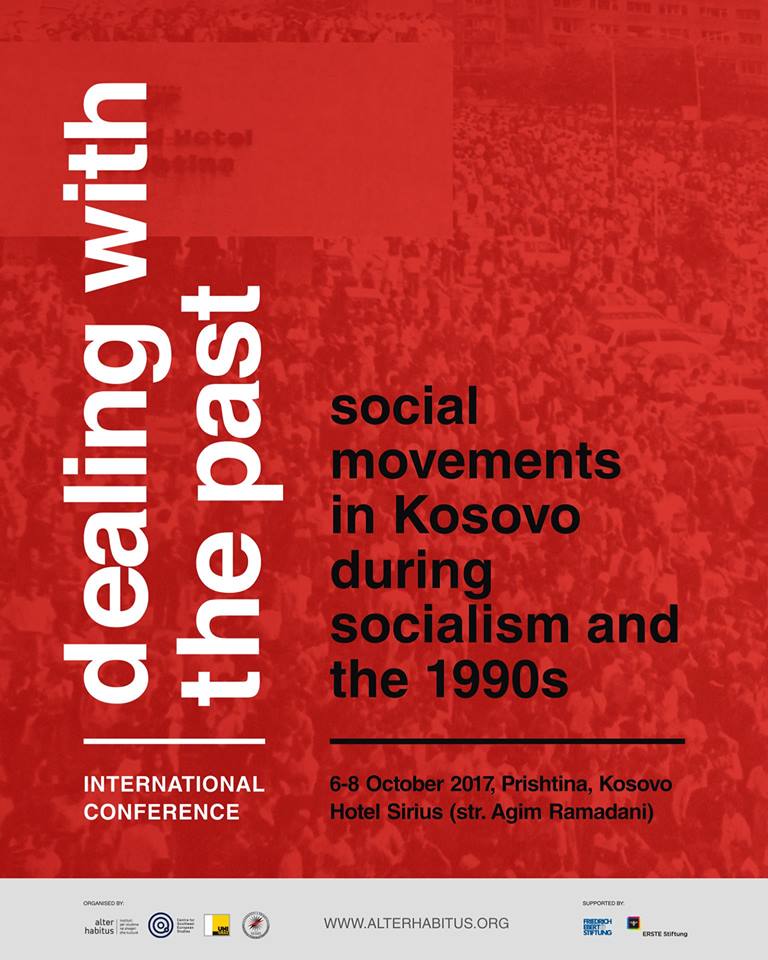 The tendency, and times also practice is that the past is projected to a political desired future, where the interpretation of the past is used as the right of one's nation to historical 'truth'. Often, this 'truth' was translated to direct gaining of political power.

Friedrich-Ebert-Stiftung Kosovo, together with alter habitus has therefore organized a conference to revisit historically relevant events of the 90s and discuss the socialist past of Kosovo. The focus of the debate was not just an ethnic and national perspective, but rather one that should showcase and detect the issues of class that were predominant in that time and that fueled a lot of social movements, particularly student movements. The vivid debate with a vast community of scholars, students and civil society activists, also drew specific attention to the role of women and the way they have in the midst of these social movements voiced their concerns and agency for social, cultural, political changes in society and academia.

If you are interested in learning more about social movements, we recommend this publication by the Regional Dialogue Southeast Europe:

The Democratic Potential of Emerging Social Movements in Southeastern Europe